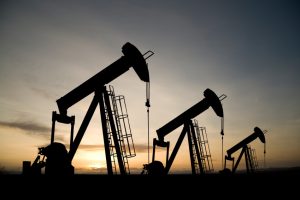 I have traded crude oil since grade nine in high school when my mom mentored me on this subject and I helped her to do market research and to execute actual crude oil trades. Over the next few years, I would start out on my own and develop my own ideas, thesis, and investing models involving knowledge across a variety of different disciplines. Throughout my ten years of crude oil trading experience, I have experienced gains and losses as well. To understand crude oil price movement, one must learn short term technical analysis. To build a general understanding of crude oil over time, subjects such as economics and politics must be learned and daily news must be read as crude oil is influenced by global supply and demand and political regulations and policies including sanctions and free trade as well as unpredictable daily events. I will layout the macroeconomic perspective followed by some of my personal findings and things I look for when investing in crude oil. In general, only invest when the upside is much greater than the downside otherwise the losses will outweigh the gains much like playing a hand of poker when you only take a chance  when you have great cards with a good chance of winning.

The economic theory of storage arbitrage, crude oil futures and non-renewable crude oil depletion will be discussed. Moreover, the factors that affect crude oil prices including political, economic, supply and demand as well as geopolitical risk will be touched on. 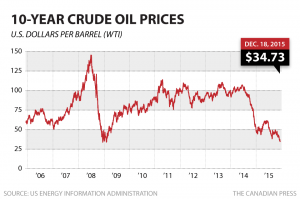 The oil shale or kerogen shale boom in the US has decreased foreign oil dependency and increased global crude oil market share for the US. In the long term, US global market share of crude oil would have continued to increase had crude oil prices remained at $100 USD/barrel due to the leveraging effects of debt that many oil companies used to finance their acquisitions and expansion of operations n order to increase profit. OPEC would have lost the effectiveness of its oil market price control ability through increases and cuts in crude oil output as it slowly lost global crude oil market share. The greatest threat to OPEC’s market share is mega projects with start up costs in the billions which can bring excess supply to the market with a production life in excess of 20-30+ years and would not be shutdown once it is operational due to positive cash flow that stems from the project. The rapid decrease in crude oil prices from $100+ in June 2014 to under $40/barrel in December 2015 meant that the risk profile of these capital intensive mega projects were negatively impacted. These executives in these large corporations will not start up the project again for decades once it is shutdown as in the case with Shell’s abandonment of Arctic exploration which no longer made economic sense given the potential crude oil price uncertainty and increased volatility.3 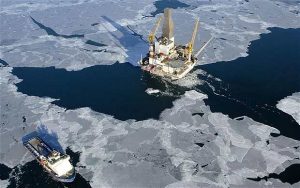 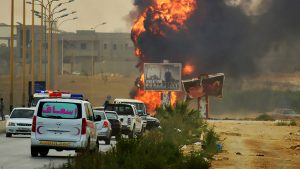 Increasing volatility caused by price speculation.  Traders and speculators place bets on the underlying direction of crude oil price movement. This speculation on price exaggerates price swings.  For example, if actual crude oil prices is projected to go up to only $90USD/barrel without a futures market, the price swing exaggeration might bring prices up to $105+USD/barrel with the existence of a futures market as speculators rent crude oil storage facilities to store crude oil inventory to sell later as supply tightens. This removes inventory from the market which further worsens the supply shortage causing prices to increase. Conversely, when prices are low, speculators dump crude oil futures onto the market which further dampening or decreasing the price and the price decline accelerates. Once crude oil reaches variable cost of crude oil extraction, speculators will start to store excess crude oil on tankers and crude oil storage facilities which should slow down price declines. If crude oil storage facilities reach storage capacity, and there is no new facility to store crude oil, then prices will rapidly decline as the newly extracted crude oil is sold on the open market for what the buyers are willing to pay. 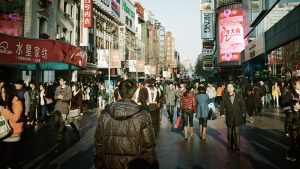 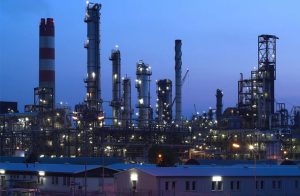 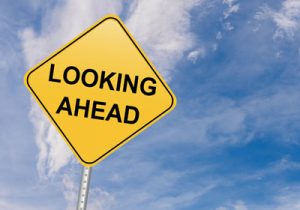